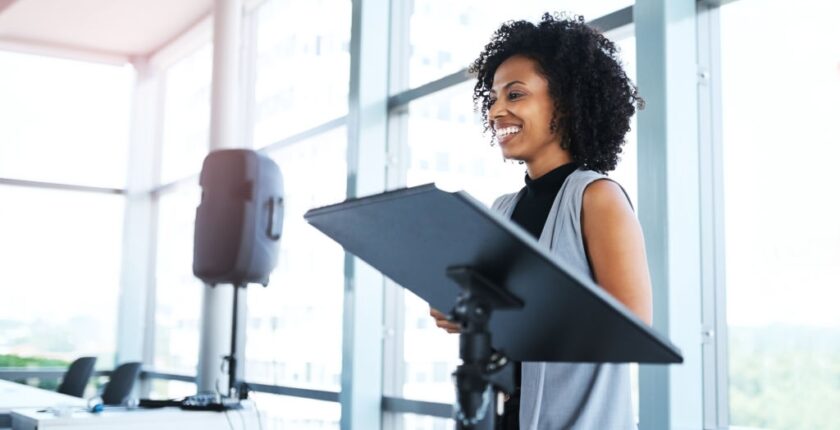 Firstly, public speaking is the process of communicating information to an audience. And it is usually done before a large audience, like in school, the workplace and even in our personal lives. Even though, the benefits of knowing how to communicate to an audience include sharpening critical thinking and verbal/non-verbal communication skills.

We have five elements of public speaking, and it basically boils down to who is saying what to whom using what medium with what effect. And in other words, who is the source of the message, what is the message itself, whom is the audience, and while the medium is the actual delivery method and ending in the effect. Also think of the effect as the speaker’s intent for the speech.

Let’s not forget that public speaking dates back centuries, yet still remains one of the most important skills we can acquire in modern times.

We have some very good reasons why you need to know how to do it. And actually, there are so many reasons why everyone should learn how to speak in a public forum. Let’s examine a few: